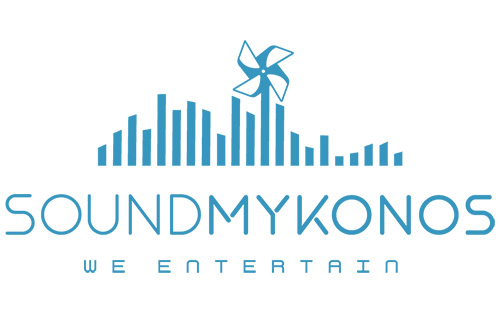 What is the best party in Mykonos? During the last few years, the image of Mykonos, the destinations as well as the hot spots have changed in comparison with the past. The incredible parties that made the island famous are still conducted despite the economic crisis Greece has been through. 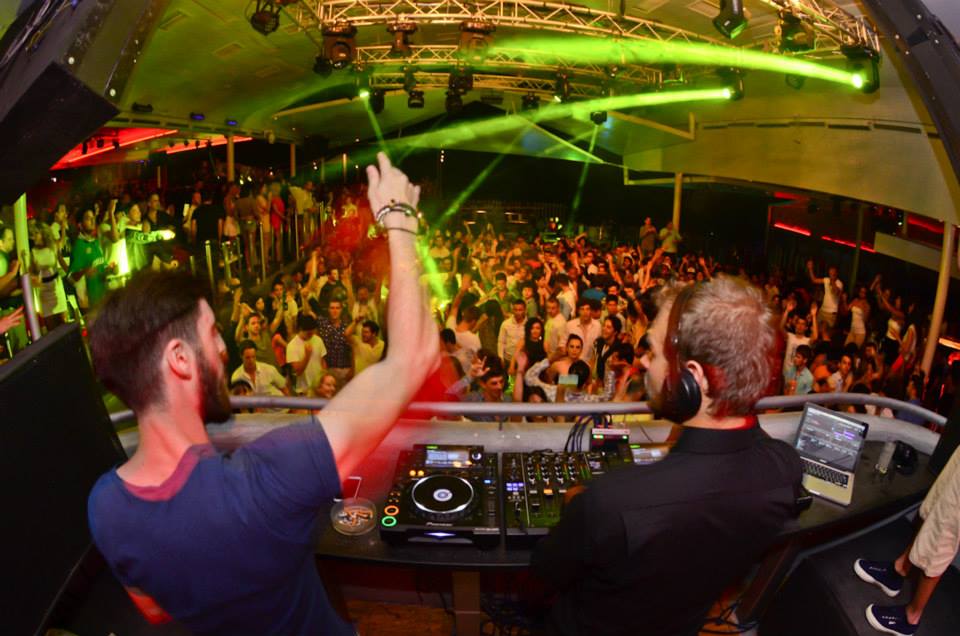 Cavo Paradiso, the first and by far the best nightclub in Mykonos and Greece, hosts some of the best DJs of EDM and Techno music scene. If you intend to have fun till the morning light joining a unique party, then you should not miss your favorite DJ at the club where there is the best sound system.

Scorpios is the place that drew our attention since the moment it opened. Everyone talks about the different kind of music and the alternative party in Mykonos. Its staff is almost “dressed up” and there are even times when the customers come with huge hats or shaman masks! Many evenings, other than the DJ, there are also organists with various musical instruments such as clarinet, xylophone, lute and any other ethnic musical instrument one can imagine. 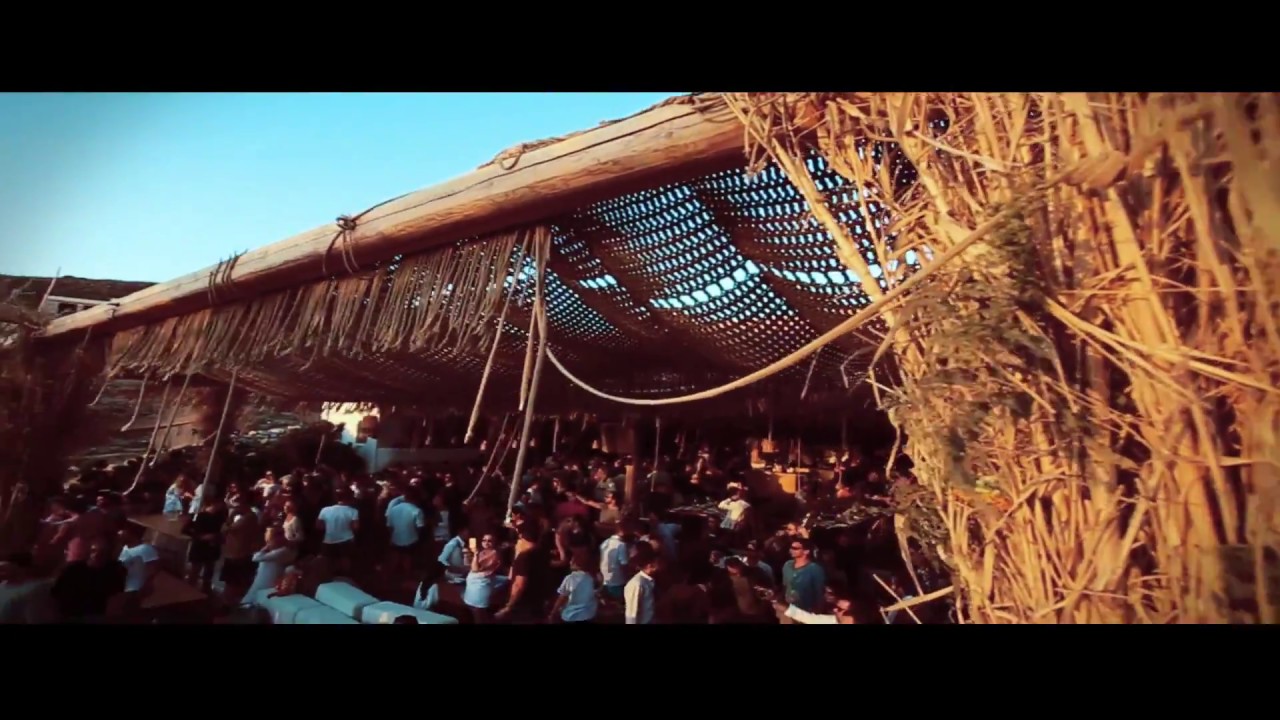 Similarly, there is Alemagu on the beach of Ftelia. When I first been to Alemagu, I wished this place were mine as they make you feel so cozy as a visitor. It is a place in boho style where you can relax. Although there is no party on a daily basis, when there is one, you should not miss it. It starts shortly after 17:00 and it may finish after midnight. We were impressed by the emphasis they put on lighting and sound during parties.

In the capital of Mykonos island, clubbing has a name. This is VOID, former SpaceMykonos, which changed owner and name two years ago and it has specific identity as well as quality music. We were impressed by its design and its size, as it the biggest of all. Its sound is extraordinary as its really strong subwoofers can satisfy even the most demanding customers. Its VIP area left us astonished.

The best parties in Mykonos take place in private villas. If you wish to organize such a party, or to hire a DJ you can just send an email and we will help you organize the party of your life in Mykonos.

Why Should You Have DJ Services For Your Parties? 20 Φεβρουαρίου, 2021